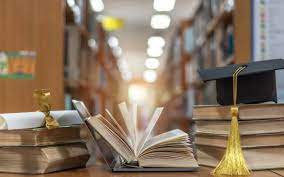 To identify and nurture talent at an early stage, the state government is implementing Himachal Pradesh Swaran Jayanti Middle Merit Scholarship Scheme for Government schools. Under the scheme, scholarship will be provided to meritorious students studying in class 6th, 7th and 8th of state government schools. The students are selected for the scholarship scheme through a state level examination, which is conducted by the SCERT, Solan, every year. Under the scheme, rupees four thousand per month is given to meritorious student in class 6th, rupees five thousand per month in class 7th and rupees six thousand per month in class 8th. Under the scheme, total hundred scholarships would be distributed among twelve districts of the state, as per quota determined based on an average enrollment of government schools in the state.